Microbial Biotransformation – An Important Tool For the Study of Drug Metabolism

Microbial Biotransformation – An Important Tool For the Study of Drug Metabolism 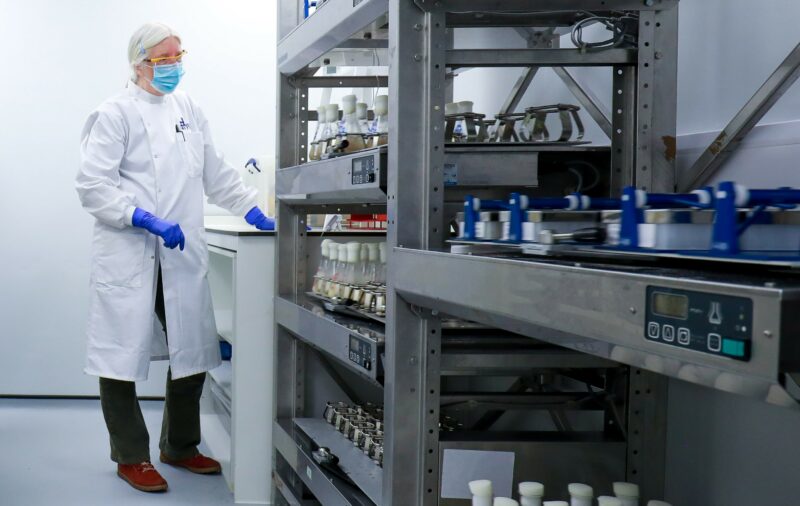 Here we describe the use of microbial biotransformation as a tool to produce drug metabolites, complementing traditional chemical synthesis and other biosynthetic methods such as hepatocytes, liver microsomes and recombinant human drug metabolizing enzymes.

A workflow is discussed whereby microbial strains are initially screened for their ability to form the putative metabolites of interest, followed by a scale-up to afford quantities sufficient to perform definitive identification and further studies.