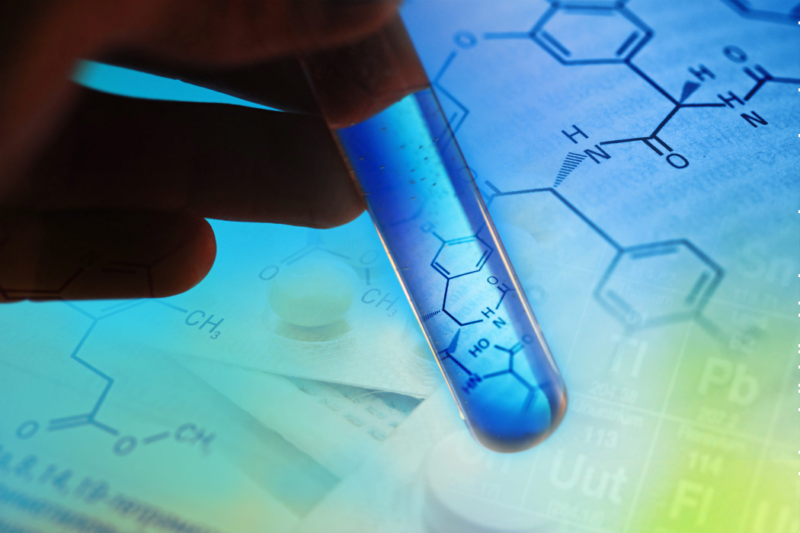 This study covers the isolation, testing, and identification of natural products with anticancer properties. Secondary metabolites were isolated from fungal strains originating from a variety of marine habitats. Strain culture protocols were optimized with respect to growth media composition and fermentation conditions. From these producers, isolated compounds were screened for their effect on the viability and proliferation of a subset of the NCI60 panel of cancer cell lines. Active compounds of interest were identified and selected for detailed assessments and structural elucidation using nuclear magnetic resonance.

This revealed the majority of fungal-derived compounds represented known anticancer chemotypes, confirming the integrity of the process and the ability to identify suitable compounds. Examination of effects of selected compounds on cancer-associated cell signaling pathways used phospho flow cytometry in combination with 3D fluorescent cell barcoding. In parallel, the study addressed the logistical aspects of maintaining multiple cancer cell lines in culture simultaneously. A potential solution involving microbead-based cell culture was investigated (BioLevitator, Hamilton). Selected cell lines were cultured in microbead and 2D methods and cell viability tests showed comparable compound inhibition in both methods (R2=0.95). In a further technology assessment, an image-based assay system was investigated for its utility as a possible complement to ATP-based detection for quantifying cell growth and viability in a label-free manner.